In 2008, Russia issued 53.6 million administrative protocols for violations of the Road Traffic Rules (SDA), which is 6% more than the same indicator in 2007. 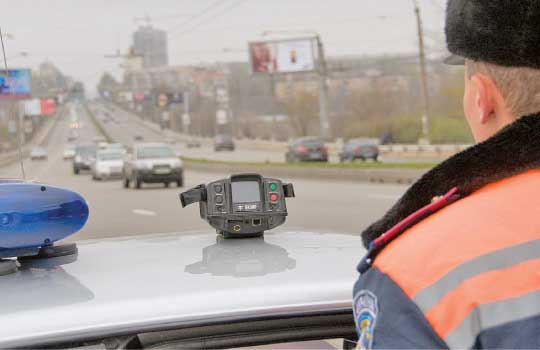 Almost half of them are associated with leaving the oncoming lane through the solid axial. In second place is a violation of the speed limit. On the third — driving while intoxicated. Only 48% of drivers pay the fines issued to them.